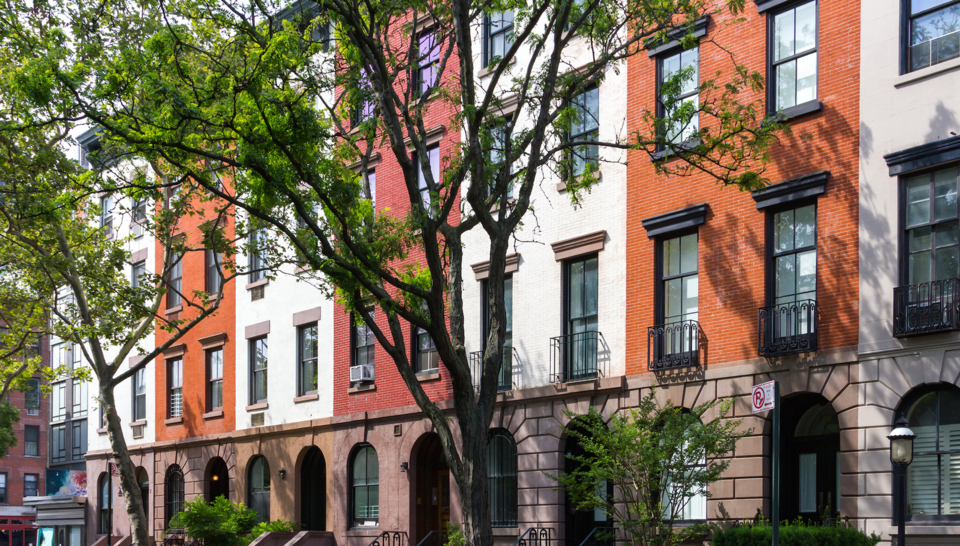 What is an HDFC Building ?

HDFC’s, which are also called restricted sale buildings, are designed to be an affordable housing option for limited-income buyers. They are intended for buyers who don’t have large monthly earnings, but do have the necessary down payment to purchase a lower-priced unit. For many people, this class of co-ops can be a saving grace in the search for affordable homes in the city.

There are about 3,500 of these cooperative buildings throughout the state, of which 1,163 are overseen by New York City’s Department of Housing Preservation & Development (HDP). The rest (2,337) are administered by the state’s Division of Housing and Community Renewal (DHCR).

It's hard to believe, but NYC wasn't always brimming with pricey prewars or humongous construction cranes creating glassy aeries in the sky. As a matter of fact, New York was a pretty grim sight in the 1970s. The city was on the brink of bankruptcy, and the real estate market was rocked by a rash of foreclosures. Rather than throw good money after bad, owners and landlords abandoned these buildings, which then fell into decay and derelication. Many were decimated by fire. The mood at this time in NYC history was symnolically captured during a World Series game at Yankee Stadium in 1977, when announcers Howard Cosell and Keith Jackson made on-air references to a major fire that engulfed a nearbyy abandoned building. It was during this broadcast that the famous phrase "the Bronx is burning" was coined, albeit inaccurately.

How can you qualify for an HDFC ?

To qualify for an HDFC, you need to earn below a certain income level. That’s right — all the money in the world won’t buy you an HDFC. Only those with low-to-moderate incomes can qualify. The required income level can vary with each building, and is based on the area median income, or AMI, which is calculated annually by the US Department of Housing and Urban Development (HUD).

The AMI also takes into account the size of the home, and the number of people who will live there. A common standard for the income cap is 120 percent of the AMI for families with less than three dependents, or 165 percent of the AMI for families with more than three dependents. For example, in this listing in Central Harlem, the total income could not exceed about $97,000 for a single resident, $110,000 for two residents, $124,000 for three, and $138,000 for four.

One other gotcha in qualifying for HDFCs: Some require hefty down payments — sometimes as high as a 50 percent — and others require the unit be bought entirely with cash.

The median income for all cities across the country is defined each year by U.S Department of Housing and Urban Development (HUD). The  AMI for the New York City region is $96,100 for a three-person family (100% AMI).

Income Bands and Percent of AMI

Assumes tenant pays electricy, no electric stove. Rents are approximate and have been calculated at 30% of annual gross income of the target AMI. For low-income bands, rents are based on 30% of 27%, 37%, 47%, and 57% of AMI. All rents are subject to program requirements.

Dynasty Property Management Inc is now a 7A Administrator. Requirements and other information regarding the 7A program can be found by clicking the links below: